My last post was of Medicine Beach at twilight so I thought I would continue with the theme.

These images were taken on a hot sunny day. We had gone down to the beach for a paddle and we weren’t the only ones with that idea; there were four other groups with boats on the water. (I’ll post more about the paddle in the near future.) The thing that made me reach for the camera and start shooting wasn’t the blue sky or the glassy water, but rather the driftwood decorated with seaweed. It just made the scene seem…well………different.

I have probably shot over a thousand frames on this beach and I have never had a log like this in a shot; I have had weathered grey driftwood but never one coated in green. While my children are moaning “Eeeew!” about the seaweed, I am saying “Awesome!” (as the shutter clicks away). I know not everyone will embrace a photo of a seaweed covered log but I think it is pretty cool. 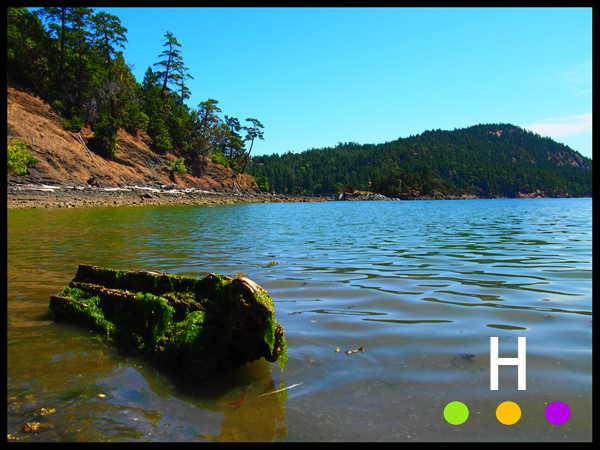 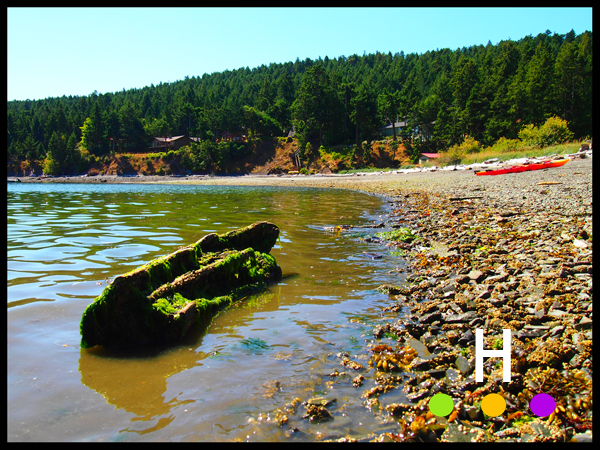 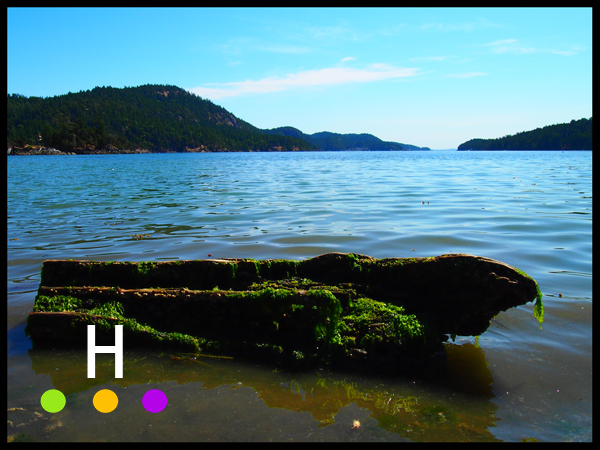 5 Responses to Medicine Beach by Day – Pender Island, BC, Canada