Today’s post may be the least earth shattering post ever to be read. To be honest, I am sitting at my computer popping Quality Streets and hiding from the fall out from the “Ticket To Ride fiasco” (to quote my 14-year-old son). Briefly, the “fiasco” involved a conspiracy between son #1 and son #2 to complete a route when daddy left the room for a moment. Anyway…..on with the post.

I thought I would start posting a few of the renovations we are involved with the house. Hopefully by posting it will both make me feel like we accomplishing something and keep me motivated to keep going. The house, though quite nice, could quite possibly be a case of never-ending projects as the house was never finished to begin with.

This is part of the master bathroom, again never finished. When we moved in the drywall had been mudded and sanded, but never primed or painted. Another sweet feature was the bare light bulb hanging into the shower off of wires. Just to add to the drama, this shower was used up until a couple of years ago when they had an issue (no, it wasn’t an electrocution!). I’ll have another post about the shower “issue”. So we had a rainy Pender day and my husband decided to tackle the light. Interestingly, this is not the first time we have ever come across an interesting electrical situation with a shower; our vintage 1946 home had a light switch in the shower for the first 7 years we lived in the house…thinking back we probably should have got on that project a little sooner. 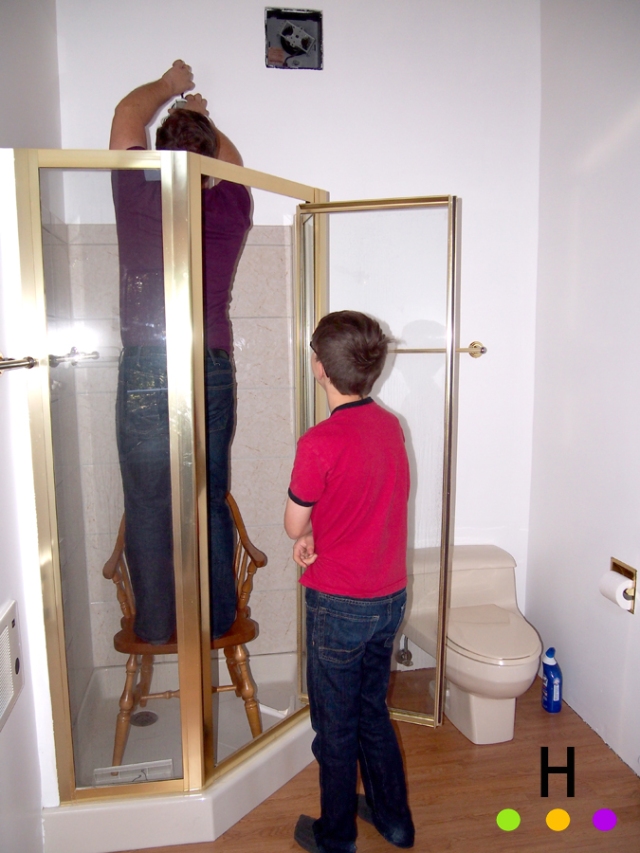 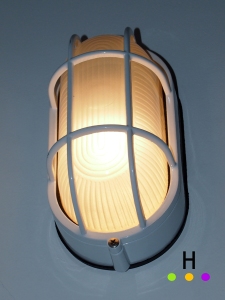